The State of Michoacán, Mexico, is located in the center-west of Mexico. It borders the Pacific Ocean to the southwest and the states of Colima and Jalisco to the west, Guanajuato to the north, Querétaro to the northeast, Mexico to the east and Guerrero to the south. The capital is Morelia.

The relief of the state rises from a narrow coastal plain, where the conditions are warm and humid, to the cold and semi-arid Sierra Madre del Sur, an area of ​​great volcanic activity. A privileged climate and rich in water, the main rivers are: Lerma, which flows into Lake Chapala, in the northwest, and the Balsas and Tepalcatepec, which merge into the southern border. In addition to national parks in the highlands, the most popular tourist destinations include Lake Patzcuaro, where fishermen use light nets with elegant stands, and Lake Cuitzeo, northeast of Morelia. Lake Chapala, which is largely within the state of Jalisco.

Monarch butterflies are one of their most representative icons, since these insects migrate annually from Canada and the United States to a biosphere reserve in the eastern part of the state, forming in the treetops an accumulation of beautiful butterflies that they flutter forming a natural spectacle that little can be compared with other experiences.

Agriculture constitutes one of the main sources of employment, directly and indirectly, since the primary industry moves the secondary and tertiary sectors of products and services that complement the value chain that ranges from the seed to the final consumer. Most farmers in Michoacán are Tarascan Indians and mestizos who grow avocados, strawberries, lemons, corn, tropical fruits, pulses, coffee and sugarcane, forest products. The service sector, including retail, government, banking and tourism, provides a substantial share of employment and income. The state is well connected by roads, airways and railways.

Michoacán can be easily summarized, in one word: Magic. Not only because of its great beauty, but because it is the state with the most Magical Towns in all of Mexico. To his credit he has great customs and culture, delicious cuisine and landscapes that everyone loves.

The avocado kings, with 120,000 hectares of certified avocado cultivation for export, Michoacán is considered a world leader in the production of this fruit. In the year 2017 the avocado producers of the state have managed to place a total of 945,000 tons of the product in the United States, Europe, Asia and Canada. This means in numbers that 8 out of 10 avocados consumed in the United States were produced in Michoacán. 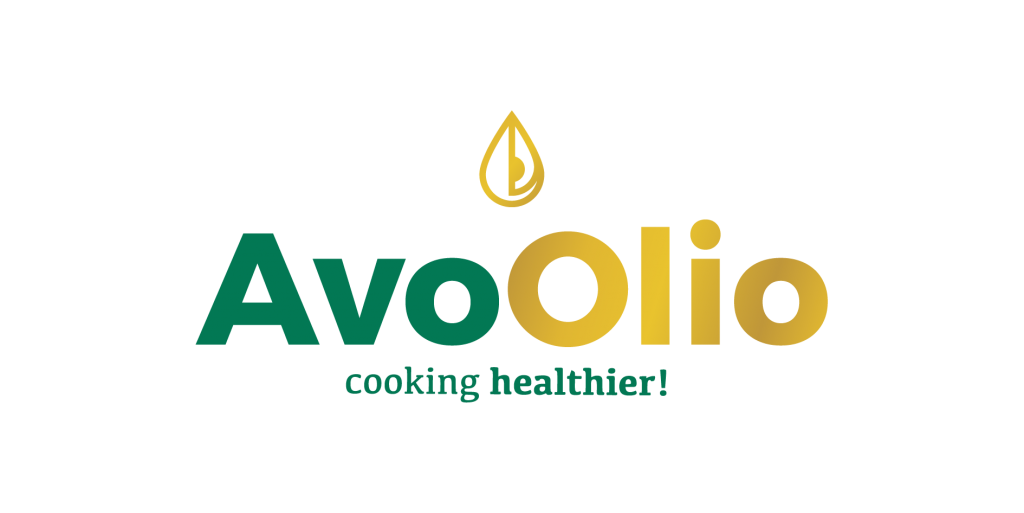